Lab scene B2 is 80% finished Event wise! The only events that are left to make a quick transport or some sort of elaborate launching scene to move Zinko from the lower left corner of the Map cause if you’ll have gone that way it’s a dead end. Instead of leaving players stranded there to back track and fight monsters, they’ll be redirected to the correct path. 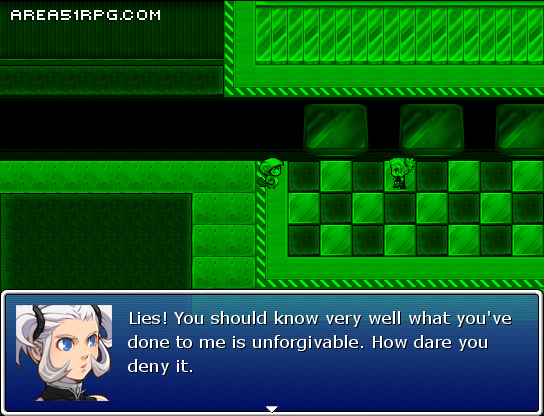 Agent R will be waiting for you at the end of the scene and this time you don’t do battle but she starts a timer event which I have yet to test once it counts down to zero. I spent the rest of my time tweeking the event text the character movements and the transition to Lab Scene B3! 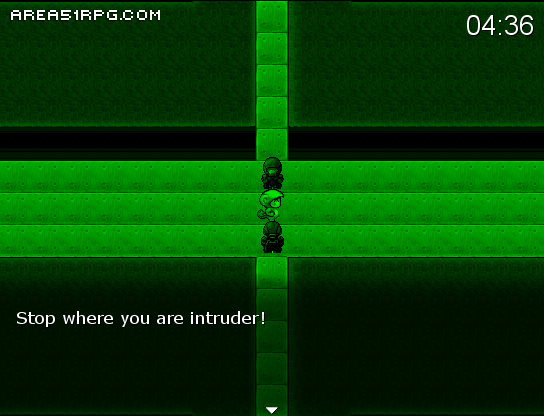